Among all the other joys and discoveries in life, I haven't been able to keep up this blog. But you can find out what's up by following me on Facebook (@LoriAnnStephensWrites,  https://www.facebook.com/LoriAnnStephensWrites/) and on my website at www.loriannstephens.com.
As always, I'll still be DIY-ing and writing and traveling. Bon courage, and have faith in the Good.
Lori
Posted by Lori Ann Stephens at 8:56 AM Links to this post

A Year in Pictures

I had noble goals as we packed up and headed to Paris for the long-awaited sabbatical year. When I wasn't dragging my younger son to museums ("too many museums"), I revised a novel (accomplished), submitted a few opera libretti pieces to composers (check), began a middle-grade novel, and wrote a jazz opera summary for an upcoming project. When I returned to Texas, I was seized by another wave of Do-It-Yourself mania (a form of writer's procrastination) and made a sliding door. What I didn't do was this: blog. Nor did I update my website.

Thus: A Year in Pictures. With subtitles.

I went to a writer's retreat in the French countryside:
And took part in this book singing for my Young Adult novel Some Act of Vision, at American Library in Paris: 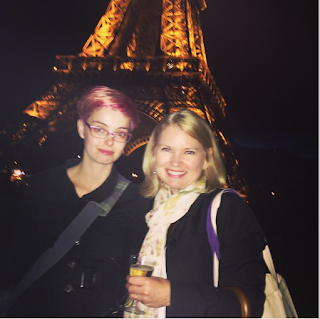 We moved into in a cute apartment: 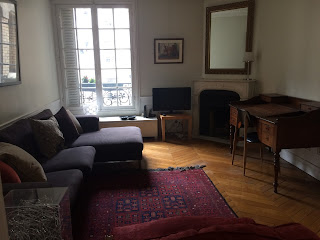 And I dragged Julien to museums with weird art: 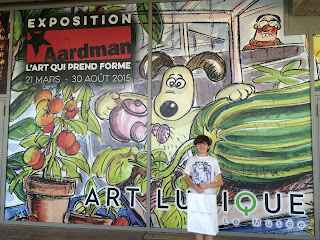 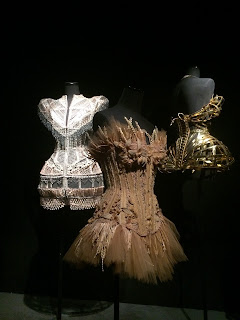 My libretto, Lingerer, a collaboration with composer Max Perryment, premiered at Meadows School of the Arts in September 2014. (No pics. Sad face.)

I geeked out at a special opera exhibition at the Grand Palais: 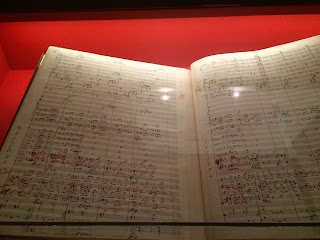 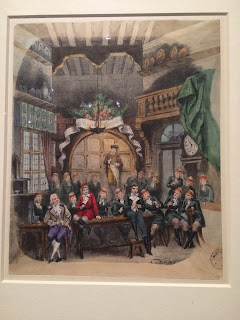 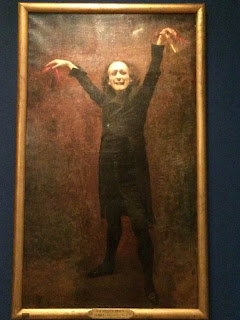 I ate too much food: 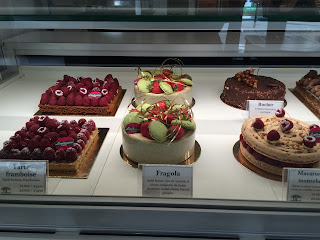 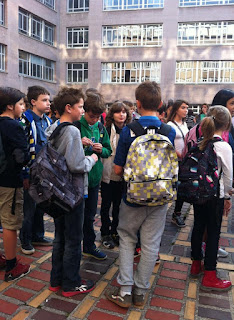 And walked home from his school on this street: 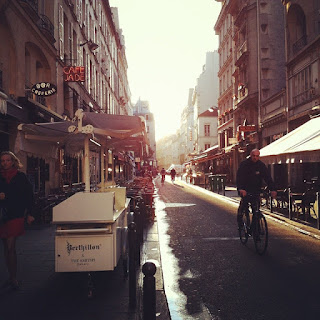 visited castles and a cave with Mother: 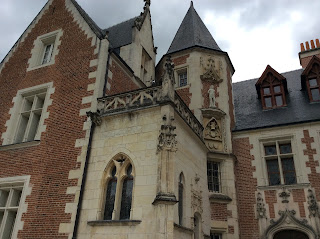 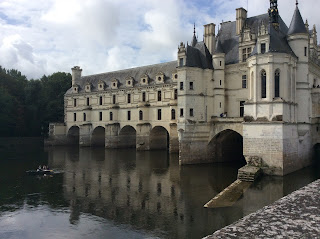 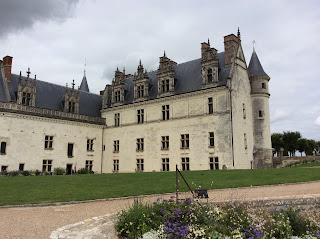 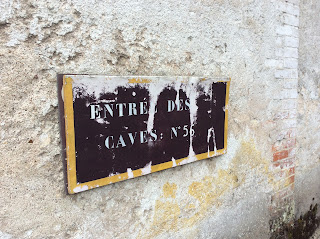 I said "so long" to my sweet friend, Amy, who made Paris feel like home: 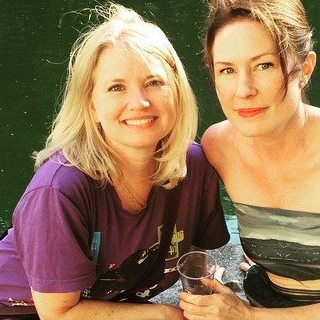 And then, in February, my son re-enrolled in a Texas school for 3 months and I watched his first performance on the violin:


My libretto, EVARISTE, a collaboration with composer Helgi Ingvarsson, premiered in London at two venues in July (and...no pics for this either because I was not in London).

And recently, I gave in to my DIY cravings and made a sliding barn door for my laundry room entrance: 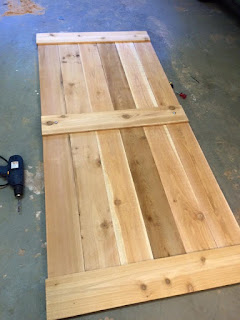 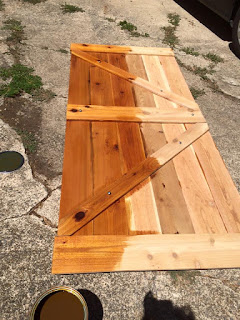 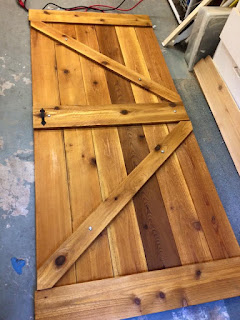 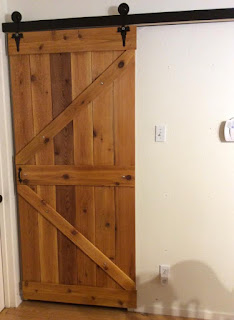 And I baked this year, too: 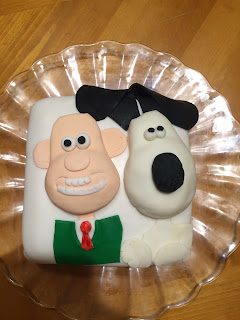 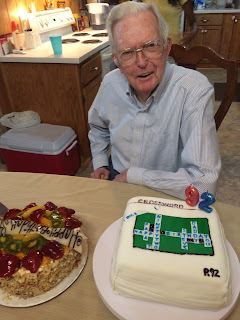 Now everyone is all caught up and I don't feel as though I've completely abandoned my blog.
Posted by Lori Ann Stephens at 4:35 PM Links to this post 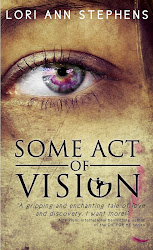 Lori Ann Stephens
I'm a novelist, a university lecturer, and a DIY addict. I do other things, too. Visit my website: www.loriannstephens.com. 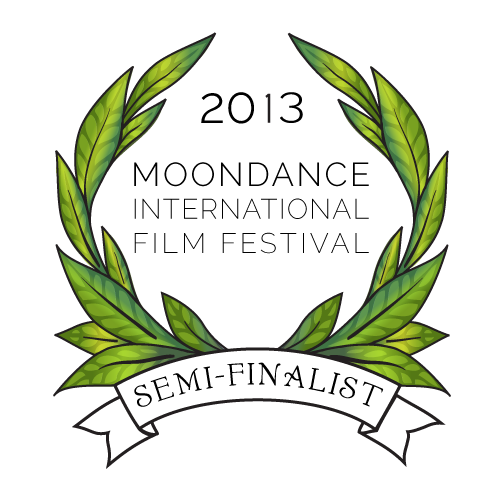 Song of the Orange Moons 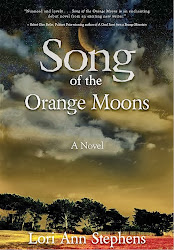 Thanks, Storybook World for this: 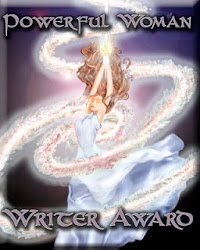